Get your offshore business ready for trading in Australia.

Apply for an ABN online today | from A$290.00
Join hundreds of non-resident businesses, including companies and sole traders, who have successfully applied for their ABN through ABNAustralia.com.au. Our online form has been carefully designed for non-resident businesses and generally takes less than 10 minutes to complete. Your ABN will generally be issued within 28 days by the Australian Taxation Office.
Order Online
ABN and Tax Registrations for International Businesses
There are a few special requirements that non-residents need to navigate particularly with regards to verifying proof of identity, however, our expert team will carefully guide you through these requirements as quickly as possible. Our team have been completing tax and business registrations for our clients for over 40 years meaning you are in good hands.

We have a passion for helping international businesses succeed in Australia 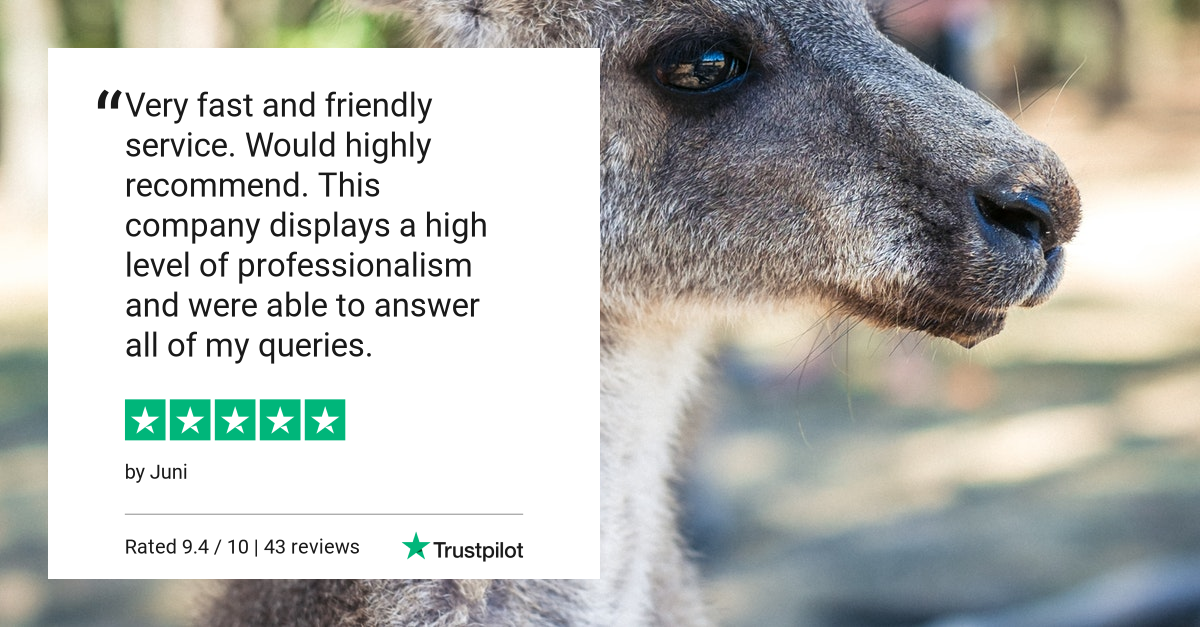 Australia’s highly educated, multilingual and multicultural workforce has an entrepreneurial spirit. The country has world-leading capabilities in blockchain and quantum computing, and its robust startup ecosystem has strong competencies in agtech, edtech, fintech, foodtech and medtech.

Australia is a nation of inventors and entrepreneurship is on the rise. The nation’s rollcall of inventions, which includes high-speed wi-ﬁ and Google Maps, speaks for itself. Australia welcomes investment in its intellectual capital to help lay the groundwork for future discoveries. 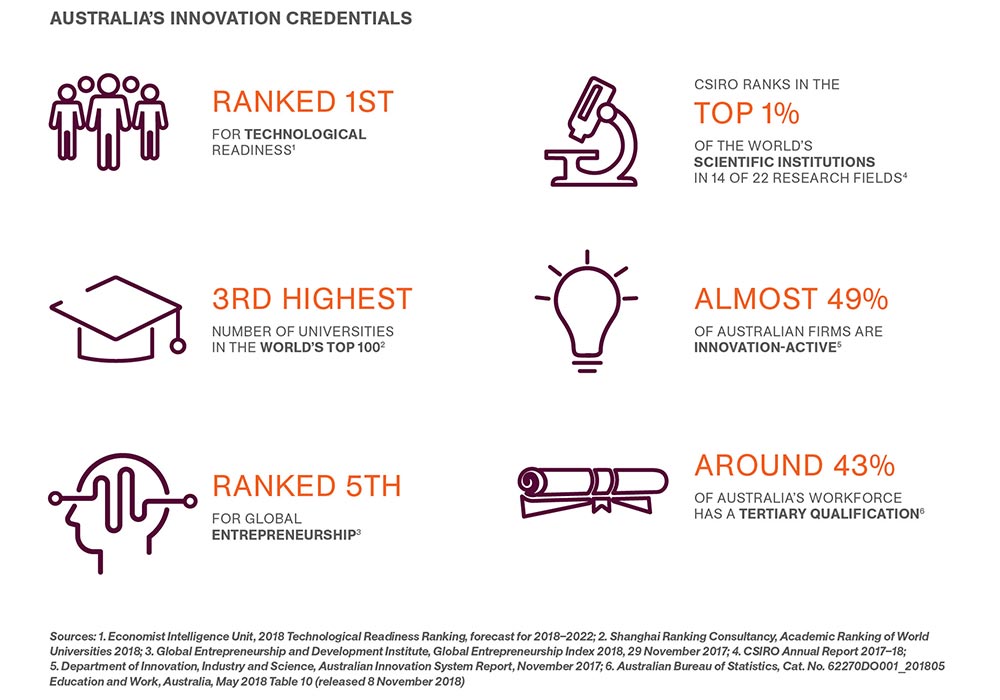 Australia’s highly educated workforce has the skills to service a diverse range of industries. The 2018 Human Development Index ranked Australia third in the world – well above many other major developed economies and ahead of all members of the G7. The quality of Australia’s ICT infrastructure, its human capital and research, and scientific research publications are all ranked in the world’s top 10. 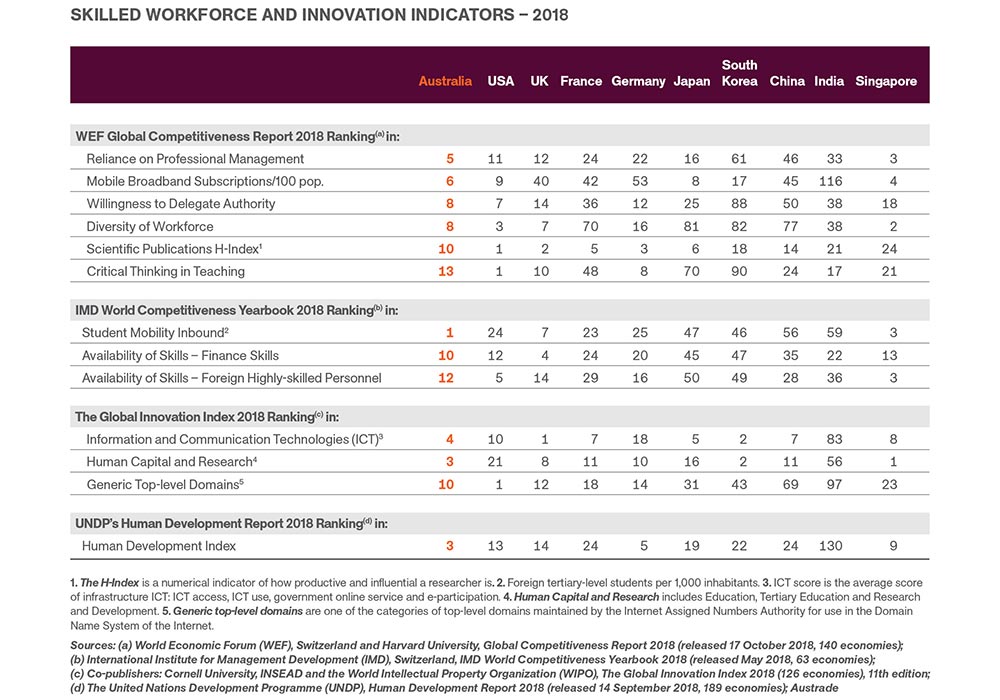 From the Knowledge Base

Please note that we are not the ATO or affiliated with the Australian Government. We are a private business that performs business registrations on behalf of clients. ABNAustralia.com.au is a Registered Tax Agent providing ABN registrations for businesses both domestically and overseas.

If you need to lookup an existing ABN, or update your existing ABN details, please click here. (you will be redirected to the Australian Government ABR website). Our service is for customers looking to apply for an ABN for the first time only.

We offer our ABN Application services from $290 for non-resident applications. We charge a separate fee for additional services such as GST or PAYG registration.

As international businesses and their associates are not known within the Australian taxation system, there are some proof of identity requirements involved. Due to this, the entire process can take up to 28 days.
Who is eligible to apply for an ABN?

Who is eligible to apply for an ABN?

What does carrying on an enterprise mean?

An enterprise includes activities done in the form of a business, as well as some other activities such as acting as the trustee of a super fund or other trust, operating a charity and letting property.

While there is no single test to determine if you're carrying on a business, the following features are indicative of activities in the form of a business:

If you need to apply for GST or PAYG then simply select these options when completing your application form.
Can I use the same ABN for more than one business?

Can I use the same ABN for more than one business?

Over 150,000
businesses launched
in Australia since 1976.
Trustpilot

This email contains important information for any person who is a current director or who is intending to become a director, of an Australian Company or Registered Australian Body. Read...

ABN Australia are delighted to announce that we have successfully merged our domestic services division with Nassaris Rossi Business Services Pty Ltd with effect from 1 October 2021. Read on...

This article provides information for corporate trustees requiring a resident director when directors are moving overseas. Read on...